Lamberto Mattei, conclusion in grand style for the Expo in Kuwait: “very positive effects of the comparison, we are already at work”. 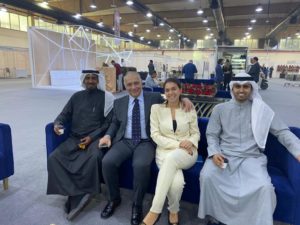 Kuwait City – Final day for the Kuwait-Italy 2020 Expo dedicated to the Italian excellence of Made in Italy. The Sarcc Associated Firm in Rome actively participated in the initiative. The founder Lamberto Mattei, in yesterday’s meeting with Sheikh Fahad Khaled Al Sabah laid the foundations for the creation of a permanent corridor to promote projects and initiatives for the growth of Italian SMEs.
The expo took place under the patronage of the National Fund of Kuwait, the National Youth Authority of Kuwait and the Embassy of Italy in Kuwait and organized by MIA Events Management represented by Salem Al Sheraian and Dr. Alberto Paravia who, with the lawyer Emanuele Occhipinti, represents ESMO SRL which co-organizes the fair.

“At the Expo – Alberto Paravia declares – over 80 Italian companies were present representing the excellence in the various food, luxury, clothing and technology sectors”.
This event was the first between Italy and Kuwait and given the positivity of the effects, work is already underway to repeat the initiative next year.
“Kuwait – said Lamberto Mattei – is a country with a very strong currency and a willingness to open up to new markets and above all to import goods from alternative countries to China. 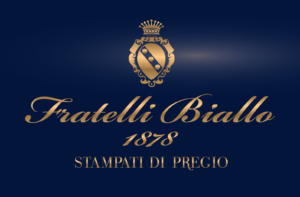